The Axia leadership team has a proven track record across the mortgage industry, and the whole team takes
a hands-on approach to developing solutions that support our employees. 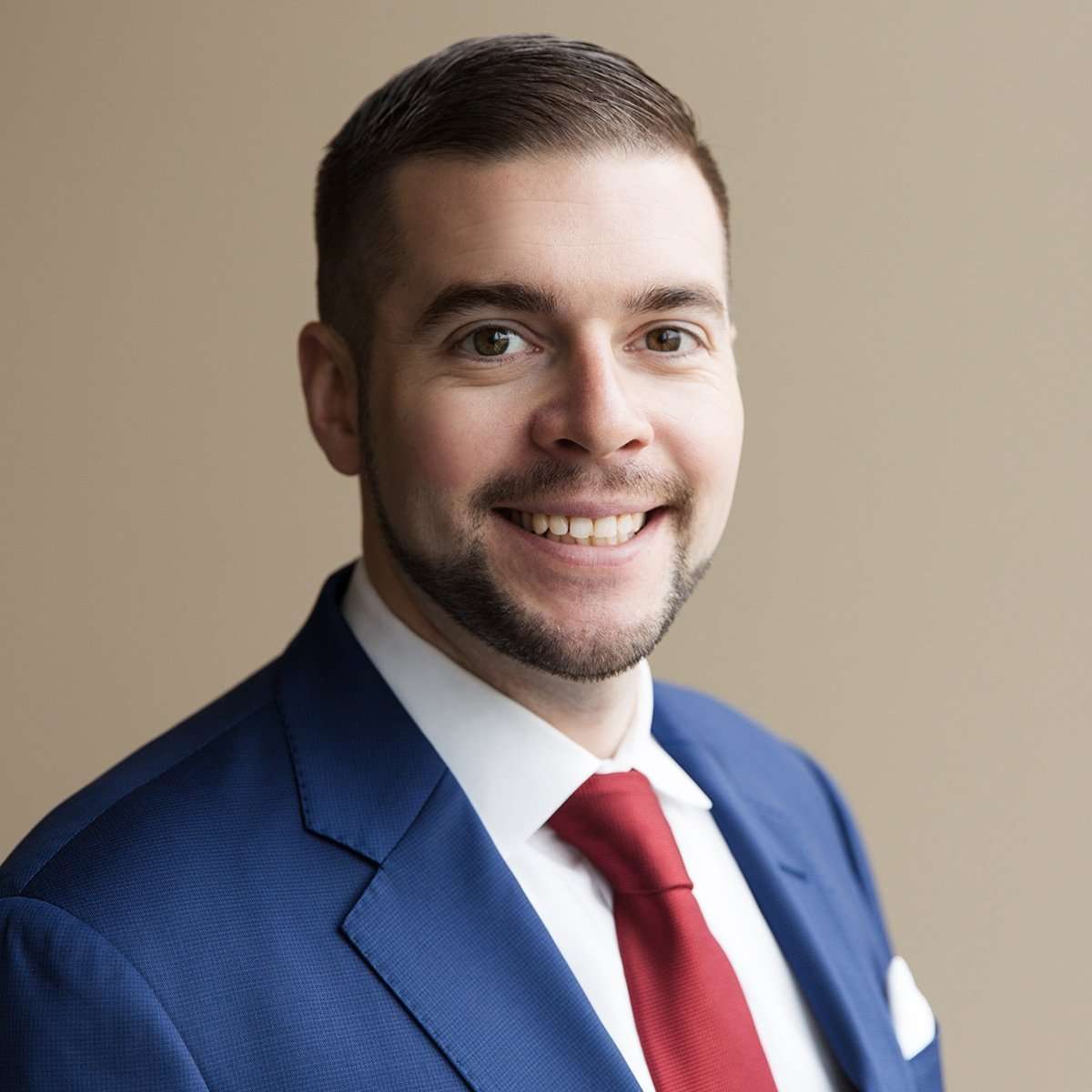 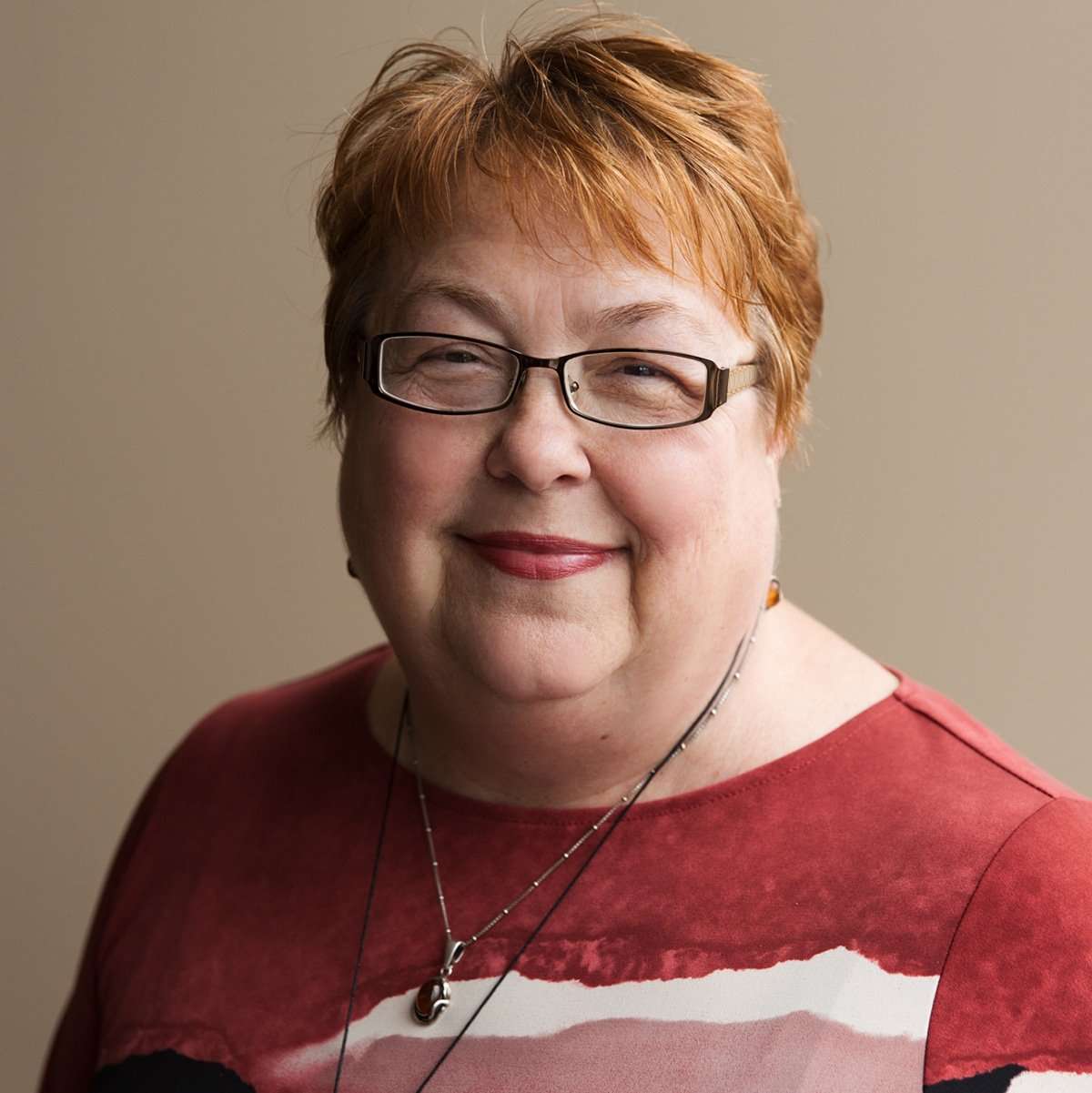 Quinn Brown has been in the Banking and Financial sector for over 30 years. As Chief Financial Officer of Axia Home Loans she oversees all financial processes and reporting. Quinn has successfully completed the acquisition and integration of two companies and played a central role in transitioning Axia Home Loans from an LLC to become employee owned. 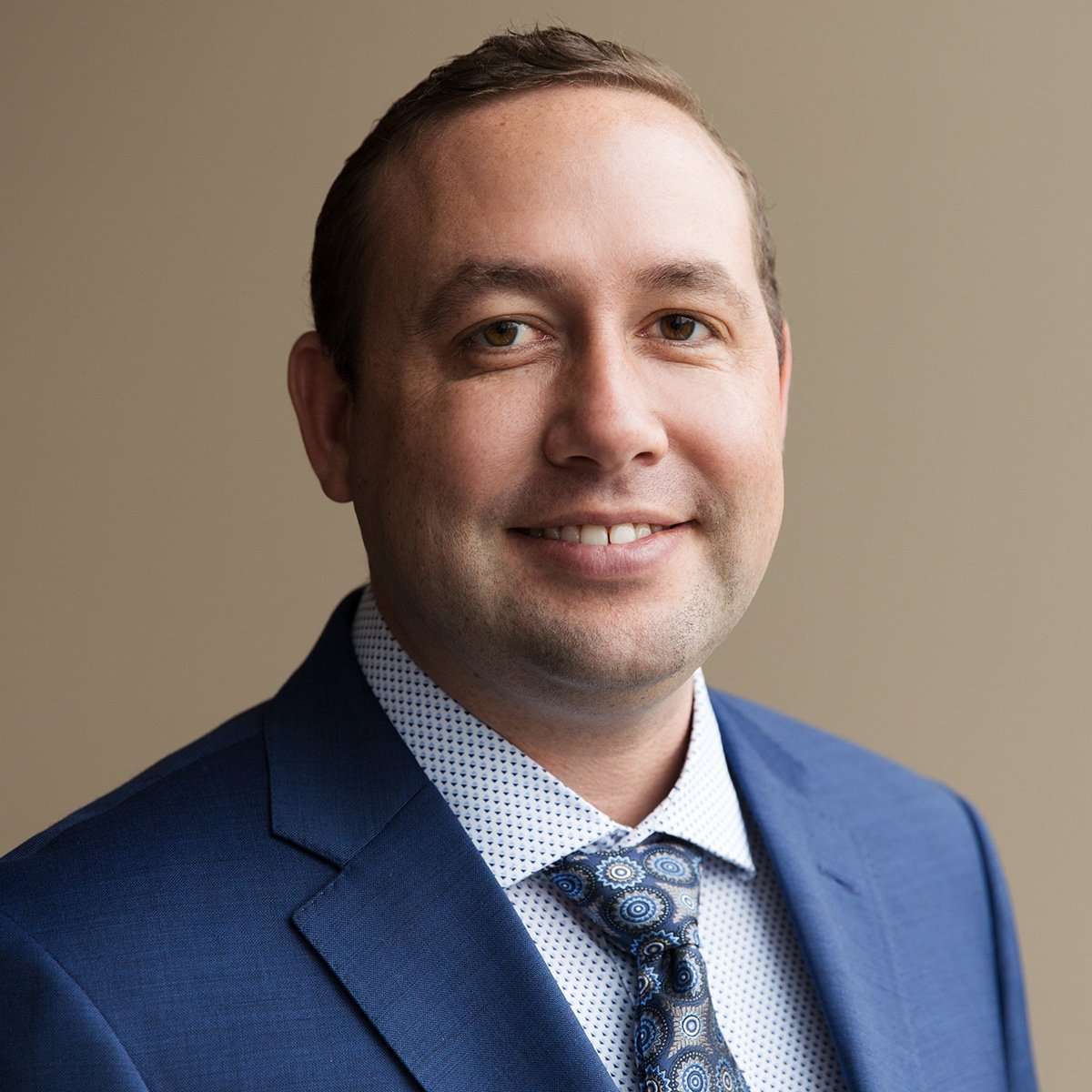 Ron brings to Axia extensive experience in mortgage related legal, compliance and regulatory matters.  He most recently served as General Counsel/Chief Compliance Officer at PRMG and will participate as a member of the Leadership Team in his new role at Axia.  Ron’s depth of knowledge and expertise will add valuable insight as we continue developing innovative solutions to support our goals for responsible, strategic growth.  We couldn’t be happier to have him onboard! 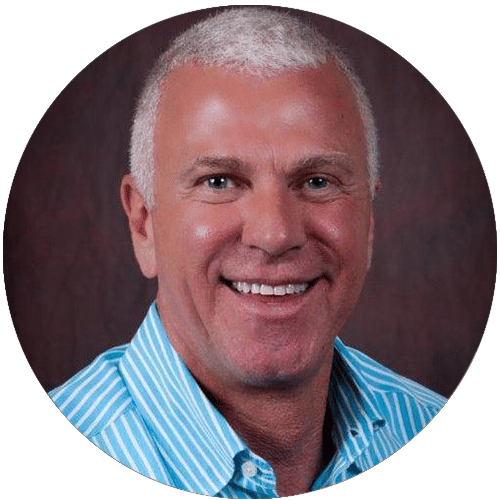 With more than 20 years of mortgage industry experience, Jon has played a major role in bringing Axia’s Northwest Division to record setting production levels by recruiting and retaining great people. Prior to joining Axia, Jon was the Founder and President of Summit Mortgage Corporation. 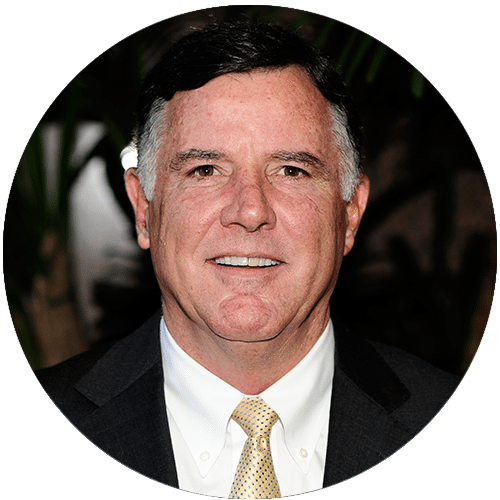 Kevin brings over two decades of senior executive level experience to our sales management team. Nationally recognized by his peers as a dynamic team builder and manager of large scale mortgage production, Hoyt has led teams at Mason-McDuffie Mortgage, Real Estate Mortgage Network, CTX Mortgage and UAMC-Lennar during his career. 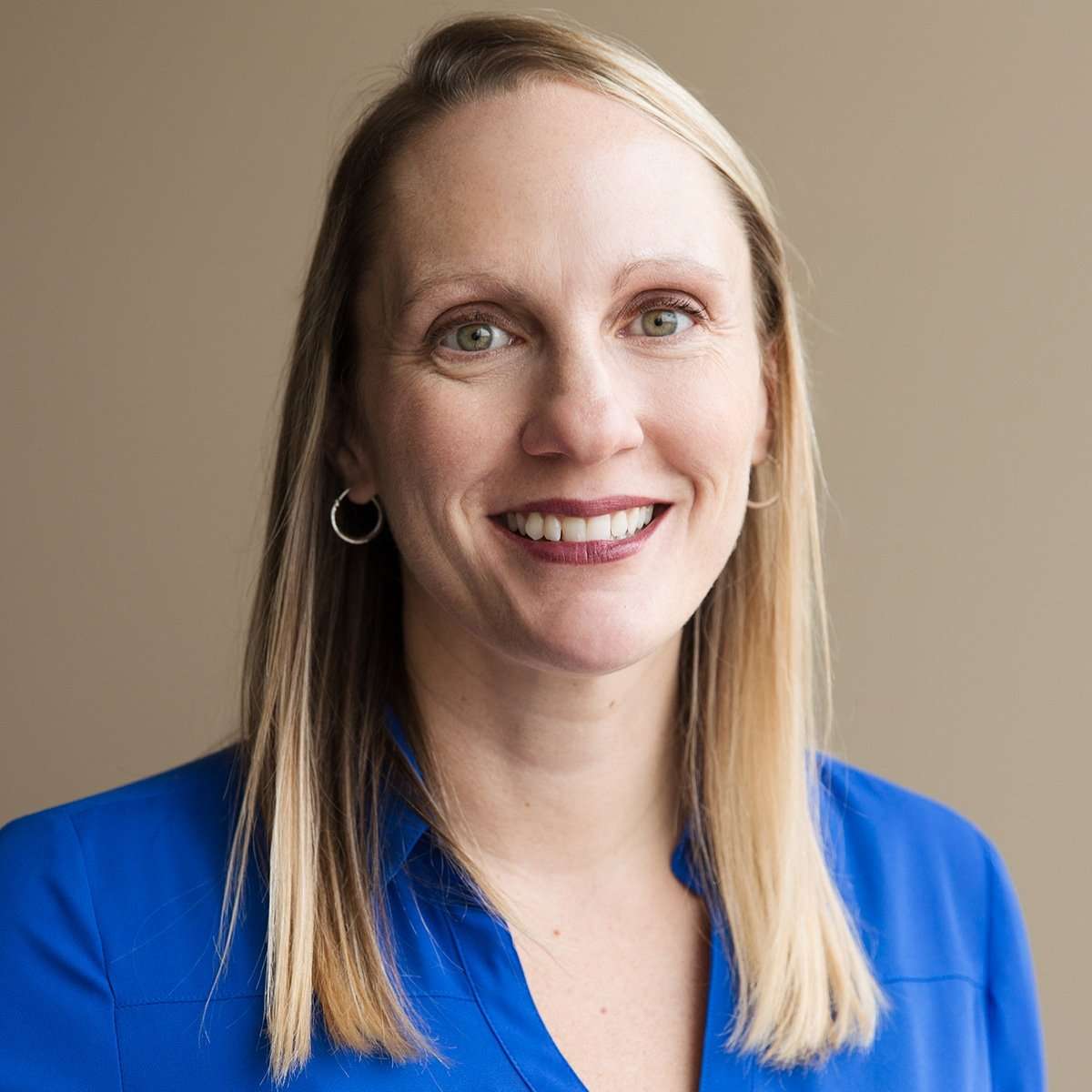 Responsible for developing and executing the Human Resources strategy, Leslie Boyce is a driven leader with more than 15 years of experience in HR management and organizational efficiency enhancement. She’s a champion of Axia’s ownership culture and leads the HR and Facilities team with a spirit of service and an eye for performance optimization. 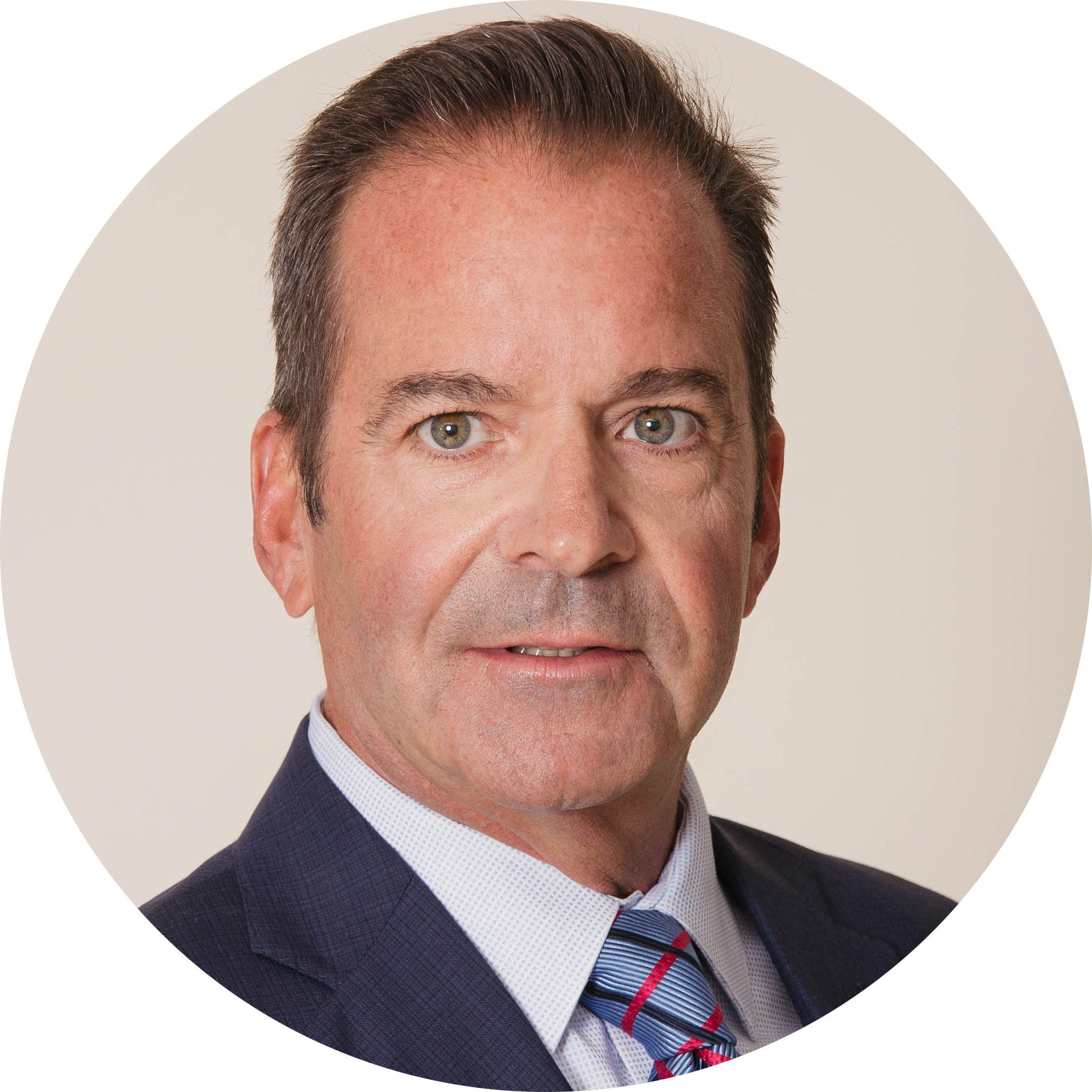 A dynamic leader, Dave has over 35 years of industry experience. He has successfully led several national lenders to become top-20 organizations in the country. His experience spans all organizational layers from operations to sales. For the past two decades, Dave has been a Divisional Manager covering much of the West Coast, producing over $35 billion in funded loan volume. Dave’s passion for the mortgage business is unmatched.